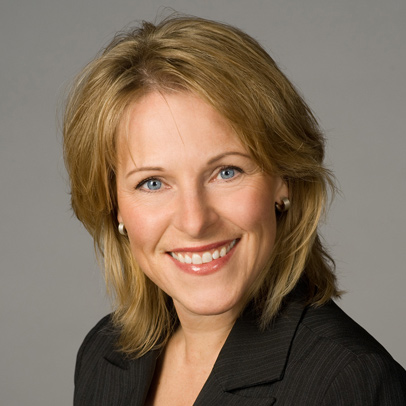 Therese Lindahl graduated in Nutritional Science and after some work experience in the private sector, she joined the Austrian Research Promotion Agency FFG in 2004. She has been acting as National Contact Point and expert in the Programme Committee for the Marie Skłodowska-Curie Actions since FP7/2006. Previous duties include the EURAXESS initiative, consultancy for applicants in “Food quality and safety” and project management for the EU funded project SMEsforFOOD (both FP6). She has also been actively involved in several MSCA NCP projects (People Network, People Network+, Net4Mobility) and is task leader in the current project Net4Mobility+. Since 2011, she is external lecturer at the Department of Nutritional Sciences, University of Vienna, with a seminar on third party research funding and EU policies.

Workshop IV: Supervision in MSCA and beyond – Perspective of supervisors from non-academic institutions