Chair of the Workshop I: Supervision in MSCA and beyond – Perspective of doctoral researchers 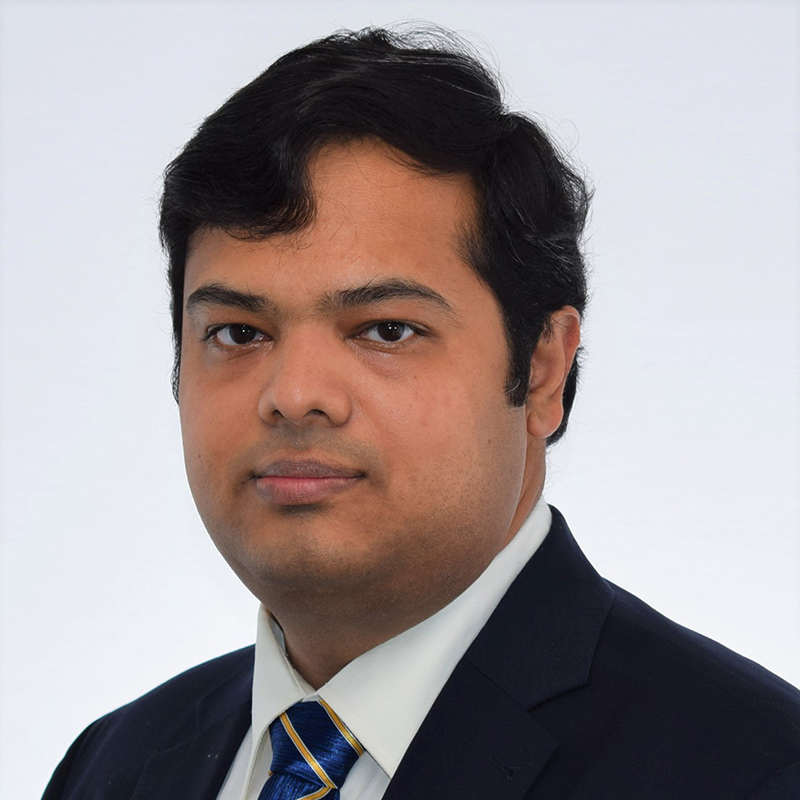 He worked as a post-doctoral researcher in a project funded by the European Research Council (ERC) at TU Wien . Over the years, he worked at the Austrian Science Fund, the Austrian Research Promotion Agency, and was an MSCA fellow himself (MSCA). He has won several international awards.

His expertise includes science policy, science diplomacy, entrepreneurships and career planning for researchers. In recognition of his efforts, he has been invited to organize sessions and to speak at international events such as the World Science Forum, the European Open Science Forum and the Vitae Researcher Development Conference. He also provides training on career paths for researchers at universities and research institutions.

Workshop I: Supervision in MSCA and beyond – Perspective of doctoral researchers