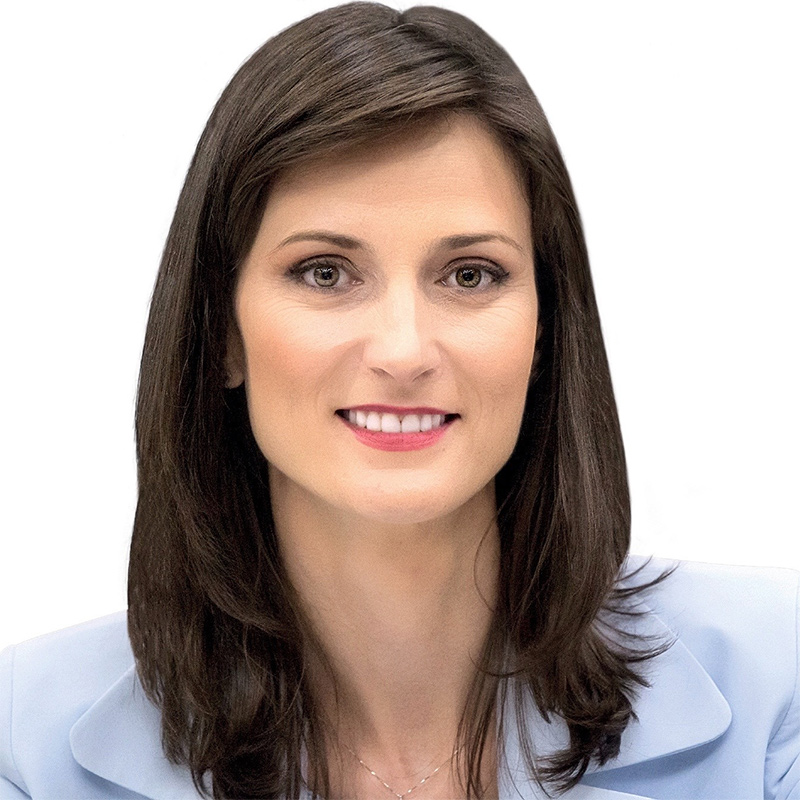 Mariya Gabriel is the European Commissioner for Innovation, Research, Culture, Education, Youth and Sport. Under her leadership the new Horizon Europe programme (2021-2027) will be defined and implemented, with a strong focus on reducing the innovation gap between the 27 Member States. She’s also supervising the quick growth of the world renowned Erasmus+ programme. Between 2017 and 2019, she was European Commissioner for Digital Economy and Society. She proposed the new Digital Europe programme, worked on EU Strategy on Artificial Intelligence, and launched the new European supercomputer plan.

The leading European cybersecurity magazine SC Media UK ranked her among the 50 most influential women in Europe in the field of cybersecurity in 2019.

The Commissioner is known for her involvement in the fight for gender equality. She earned the “Women of Influence 2018” award in the category “Talent in Politics”, and the prestigious Italian prize “Golden Apple” for highest achievements for women. The USA-Central European Women in Business Summit presented her with the 2019 award for her initiatives in favour of greater participation and recognition of women in the digital sector.

Welcome notes to the conference