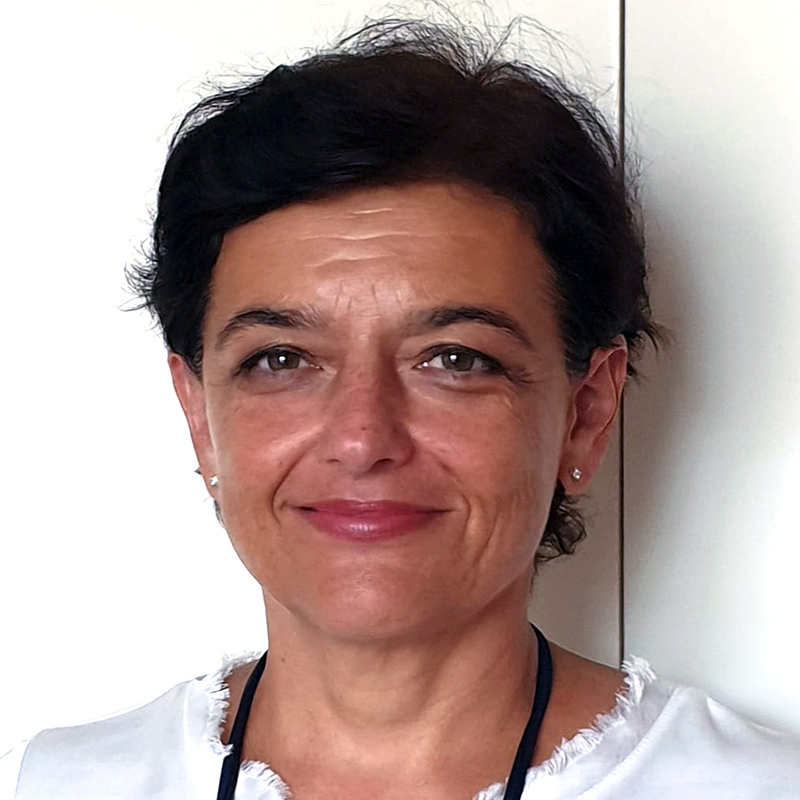 Marina Castellano is the Head of the Grants Office of Ospedale San Raffaele since 2014, offering professional support to the scientific community in all aspects of grant-seeking and project management.

Her past experiences include an appointment as Programme Manager in the Scientific Directorate of Ospedale San Raffaele from 2009 to 2014, a 9-year long experience in the Scientific Office of the Italian Telethon Foundation beginning in 2000, a group leader position at Istituto Nazionale dei Tumori (Milan, Italy) from 1998 to 2000 and a postdoc appointment at the Queensland Institute of Medical Research, Brisbane, Australia from 1995 to 1997. Over all these years she gained a first-hand understanding of the needs of all stakeholders involved in the process of competitive funding of research.

Workshop IV: Supervision in MSCA and beyond – Perspective of supervisors from non-academic institutions