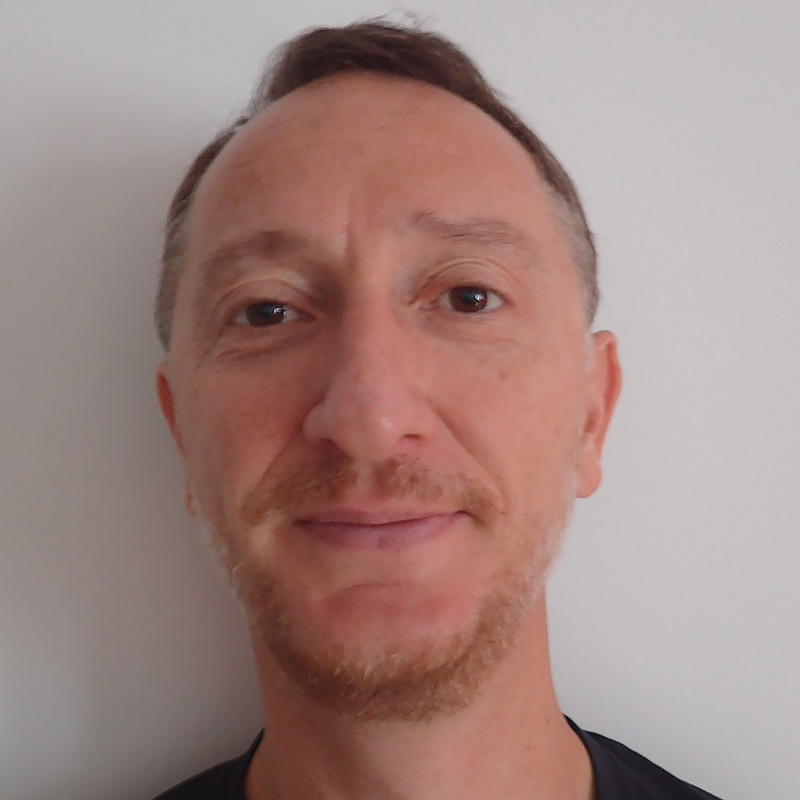 Cornel Borit is currently enrolled as an early stage researcher (ESR) in a MSCA-ITN programme named MOVES – Migration and Modernity: Historical and Cultural Challenges. Within this programme, he works with a European Joint Doctorate (EJD) that involves two stages, the first at the Charles University in Prague and the second at the Free University in Berlin.

Cornel Borit background is interdisciplinary, as he holds an MA in English literature from the University of Tromsø, The Arctic University of Norway from 2016 and an MA in Peace and Conflict Studies from the same university from 2006.

Besides migration myths, his current research interests include representations of multicultural identities in literature and board games, cosmopolitan identities, conflict resolution by peaceful means, eco-criticism, and nature writing.

Workshop I: Supervision in MSCA and beyond – Perspective of doctoral researchers