Rector of the University of Lisbon 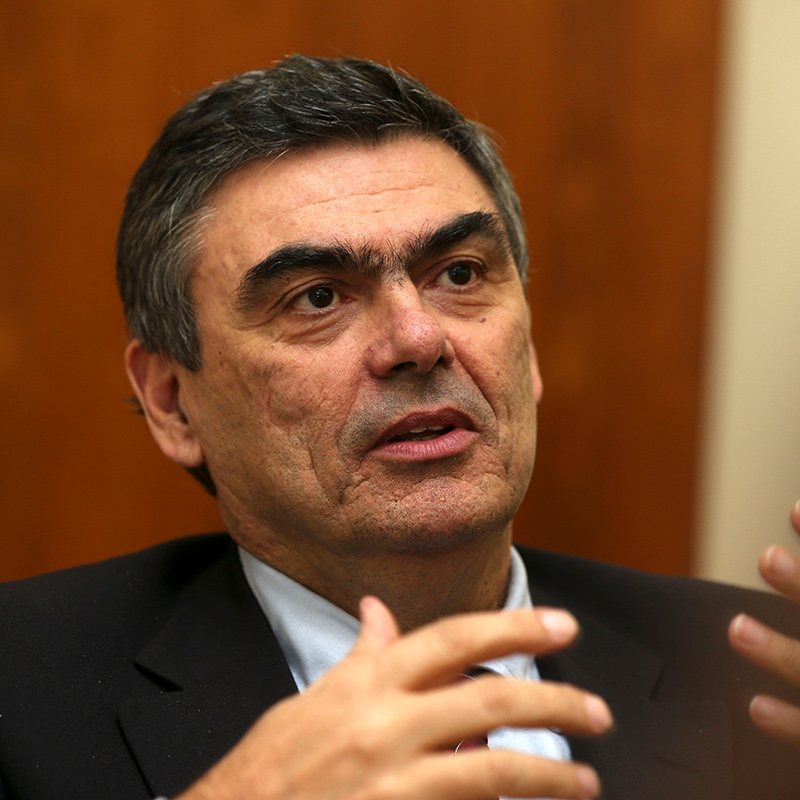 Since 1978, he has been a Member of the Teaching and Research Staff with the Instituto Superior Técnico, University of Lisbon (ULisboa), where he is currently a Full Professor of Electronic Instrumentation. Since 1994, he has been with the Instituto de Telecomunicações, ULisboa, where he is a senior member of the instrumentation and measurement research line. His current research interests include electrical measurements, ADC modeling, testing and standardization, and automatic electronical measurement systems. He is the author of 220 scientific publications.

Panel discussion: ‘Synergies between the MSCA and the European Universities Initiative’